The Stradbally under 14 team that won the first ever  under 14 western final. They beat Abbeyside, and the  match was played in the old Friary field opposite the new hospital. Pierce Casey was captain.

Back to Roll of Honour 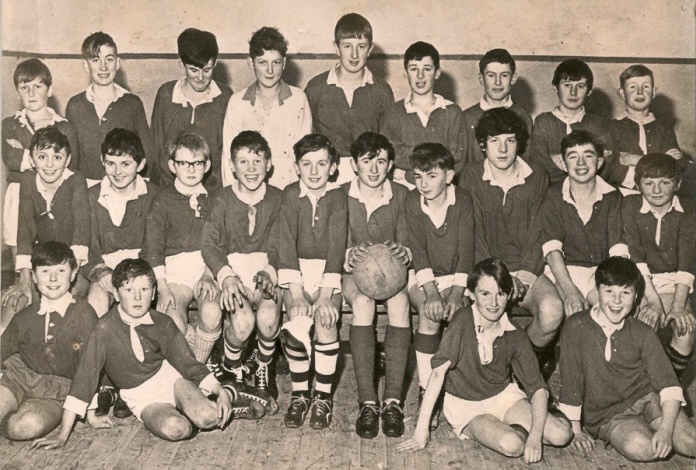